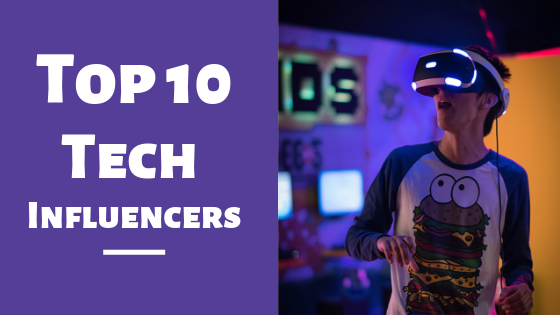 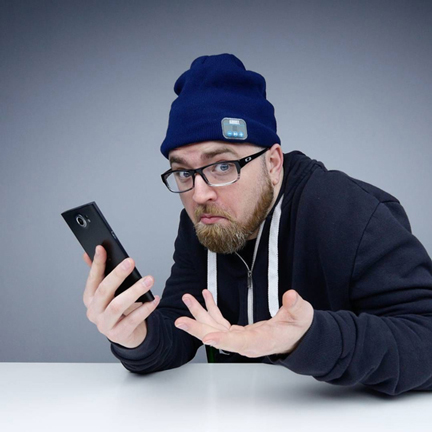 Unbox Therapy is a YouTube channel based in Canada and was created by Lewis George Hilsenteger. Lewis is a video producer, host, and internet personality that posts technology review videos on the newest smartphones, gadgets, and unknown technology. He started the channel in December 2010 and since posted 1669 videos that have earned him over 3 billion views and counting.

Lewis currently has over 15.2 million subscribers along with sponsors which include McDonald’s, Intel, Google, IBM, Anki, GlassUSA, WB Games and many others. He is among the most successful technology influencers on YouTube with an estimated net worth of $10 million. He is best known for the iPhone 6 Plus Bend Test video, which has been watched 72 million times. 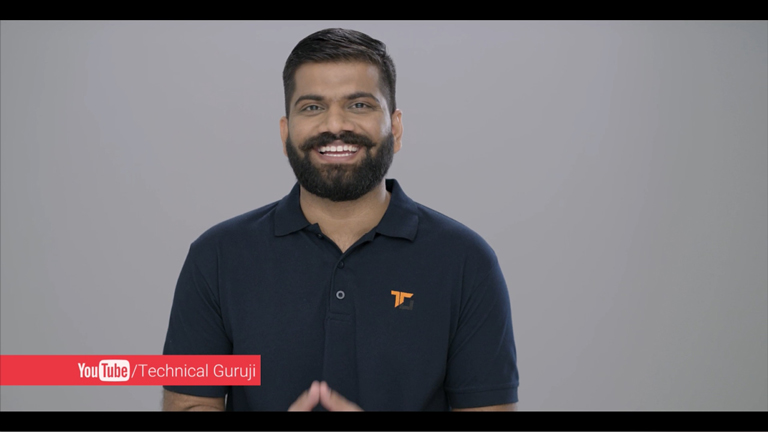 Technical Guruji is an Indian YouTube channel created in October 2015. The channel is owned by Gaurav Chaudhary, who was initially an engineer based in Dubai, UAE, and he started the channel while working with the security systems for the Dubai Police. On his channel, he posts videos related to technology such as product reviews, unboxings, comparisons, and his personal advice regarding the products for his audience.

His channel has crossed 13.8 million subscribers as of September 2019 with 2520 uploads that have been viewed over 1.38 billion times and counting. His net worth is estimated to be around $2.9 million, and he also has another channel in which he posts videos regarding his personal life before and after YouTube. 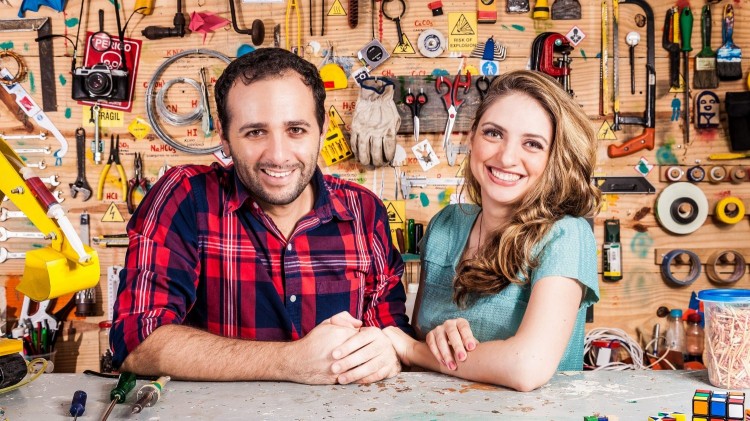 Manual do Mundo is a YouTube channel based in Brazil and was created back in July 2006. It is run by a couple of named Ibere Thenorio, who is a journalist and his wife Mariana Fulfaro, an occasional therapist. Together, they post videos of challenges, recipes, curiosities, scientific experiments, magic, pranks, and short documentaries. As of September 2019, the channel has more than 12.6 million subscribers with 1504 uploads that have a collective view count exceeding 2.17 billion and counting.

The couple has an estimated combined net worth of around $3.3 million from their channel along with other revenue streams which include their website, merchandise, and products.

A Russian Tech YouTuber Based in the US 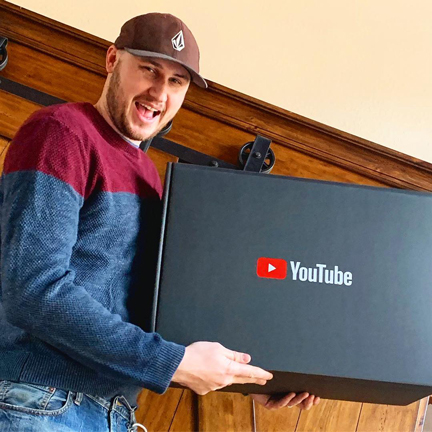 CrazyRussianHacker is an American YouTube channel created in May, 2012. The channel is owned by Taras Kulakov, who is a Russian YouTuber based in North Carolina, U.S. who produces videos on life hacks, scientific experiments and testing. The most popular video on his channel is titled “How to Open a Can without Can Opener – Zombie Survival Tips #20”. This video was uploaded in May, 2013, and has been viewed more than 49.1 million times since then.

His channel currently has over 11.2 million subscribers with 1403 uploads that have been viewed more than 2.65 billion times and counting. Taras has an estimated net worth around $5 million. 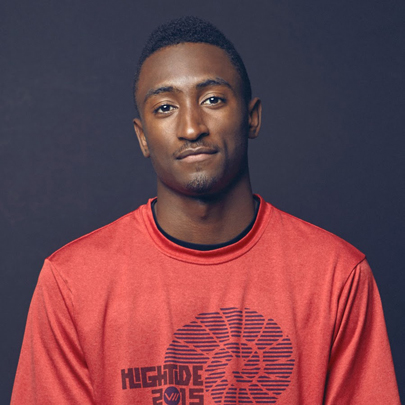 Marques Brownlee is an American YouTuber, host, vlogger and video producer who created his self-titled channel back in March, 2008. On his channel, he started to produce videos on hardware tutorials and freeware. He was later approached by many companies to demonstrate their hardware and software products to his growing tech savvy audience from around the world. He was even called the best tech reviewer in the world by Vic Gundotra, who was the Senior Vice President, Social of Google.

Marques’s channel now has over 9.24 million subscribers with 1142 uploads up to date that have been viewed nearly 1.5 billion times and counting. Marques has an estimated net worth of around $1.9 million. 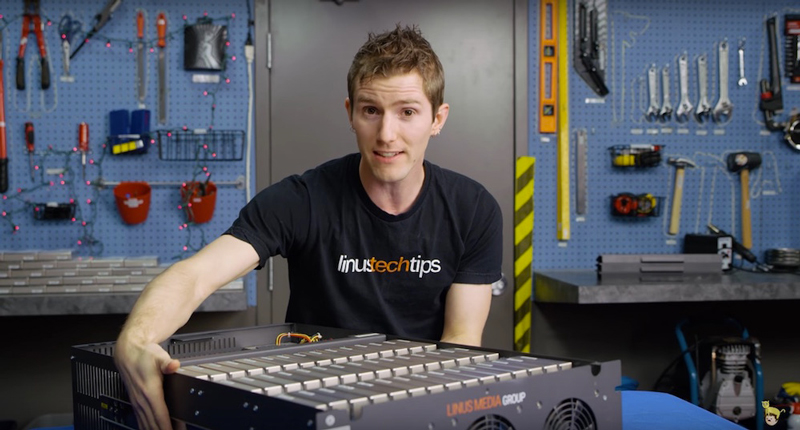 Linus Tech Tips is a YouTube channel based in Canada and is owned by Linus Gabriel Sebastian. Linus is a technology demonstrator, video producer and advertiser, who produces content generally based on product reviews and technology along with occasional vlogs and PC build guides. He created the channel in November 2008 and as of September 2019; he has more than 9.11 million subscribers.

Linus has uploaded 4691 videos up till date, and they have been viewed collectively over 2.89 billion times and counting. His total net worth is estimated to be around $15 million from all his revenue streams which include his channels of the Linus Media Group. 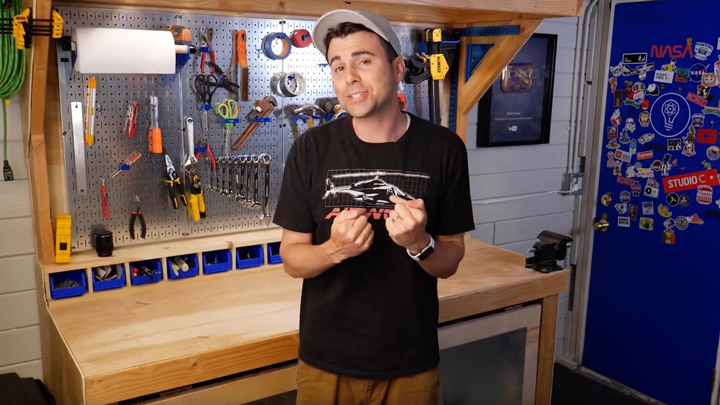 Mark Rober is an engineer, former inventor, and YouTube personality, who created his self-titled channel in October 2011. Before becoming a YouTuber, he spent seven years at NASA working on the Curiosity rover which left for Mars. On his channel, he posts content related to popular science, do-it-yourself-gadgets, and creative ideas.

Many of the videos have gone viral in the past, which included the trap for package thieves which has been viewed over 71 million times. He has uploaded a total of just 74 videos up till date, and they have been viewed more than 910 million times and counting. His subscribers count up 8.43 million and rising as of September 2019. 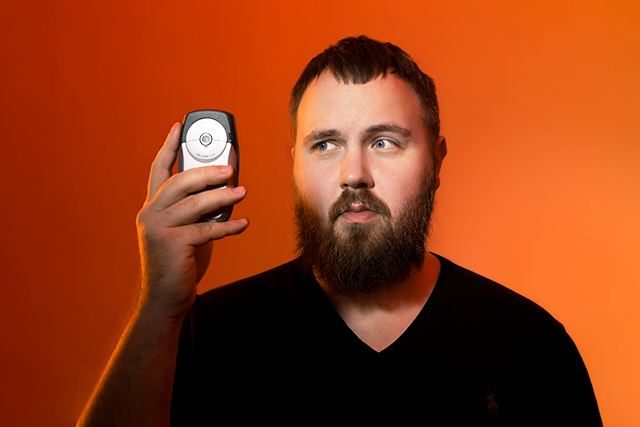 Wylsacom is a Russian YouTube channel created in January 2011. It is owned by Valentin Petukhov, who is popular for posting videos related to new gadgets, technologies, and software. In Russia, Valentin is an author for the Navigator Magazine in which he also conducted tech news and phone reviews.

Wylsacom’s first video on YouTube was titled Flash on iOS without JailBreak in which he reviewed Puffin Web, which is a browser. He has since diversified his content and now also posts car reviews and test drive videos. His channel now has over 7.6 million subscribers with 2047 uploads so far that have been viewed collectively over 1.65 billion times and counting. 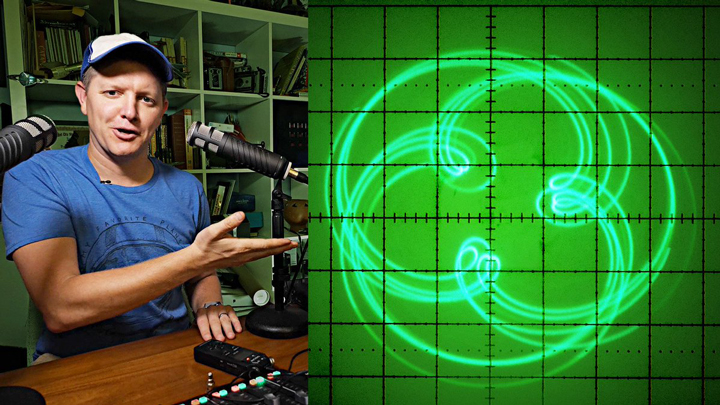 SmarterEveryday is an American YouTube channel created in April 2006. It is owned by Destin Wilson Sandlin, who is an Engineer and science communicator that posts videos related to education with the title of the same name. The first video on the channel was titled Detonation vs. Deflagration which was followed by a number of videos on scientific topics and concepts, especially those related to space and flight.

As of September 2019, the channel has over 7.2 million subscribers with 309 uploaded that have a collective view count exceeding 645.5 million and rising. Destin has an estimated net worth around $1.5 million.

“the Tony Stark of Ontario” 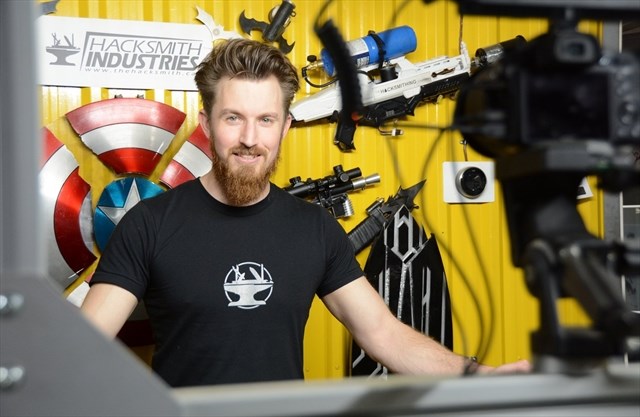 The Hacksmith is a Canadian YouTube channel created in April 2006. It is owned by James Hobson, who is regarded as the Tony Stark of Ontario, Canada. James is a mechanical engineer who started to post videos of bringing fictional technology after quitting his job.

James takes ideas from comics, video games and movies to make prototypes which include a functional electromagnetic shield of Captain American and rockets to fly like Ironman as well as lightsabers and Thor’s Hammer among other inventions. His channel now has over 6.95 million subscribers with 603 uploads that have amassed over 560.8 million views and counting.

We also collected a list of top 10 tech influencers in the US of 2019.

If you are a brand and try to collaborate with these top tech influencers, Check out SocialBook.io and book a demo with us now!

Facebook Ads vs. Influencer Marketing, Which is Better for Your Brand?

Learn the pros & cons of Facebook Ads and influencer marketing. Make the best decision for your business marketing plan.

Check out these top pet influencers on social media, how they became famous and what brands they have collaborated with.

Top 10 Beauty YouTubers You Should Know in 2020